Learn our story, from the beginning and into the future.

Ever since we opened our doors we have approached life (and death) differently. While some just see the end of a loved one’s life as a time for grief and mourning, we prefer to think of it as a time for reflection, appreciation and even celebration. This is evident in everything we do, from the way we conduct our services to the amenities we choose to offer. We are not a burial ground. We are a close knit community dedicated to honoring, sharing and preserving the amazing and inspirational stories that are life.

In a nutshell? Experience, professionalism, compassion, and empathy.

We've learned a lot over many years, like how to present options without overwhelming. And how to meet the needs of many caring parties. People come to us in difficult times, and we respond with kindness, calmness and expertise. Our goal is to create a beautiful occasion and make you feel welcome, always. We spend our days planning with families. We stay up to date with industry developments, offering a variety of services from traditional burials to modern day services. We accept all verified insurances and/or contemporary methods (major credit Cards) of payment. Reynolds' Staff strives to make hard times a little easier for the families we serve.

Reynolds Funeral Home was established years ago, and serving families has always been our focus. We take pride in being able to guide people through some of their most difficult days. We take pride in maintaining a setting that allows people to find solace. Celebrating life is our mission. That’s never changed. And with pride, it never will.

Brode Reynolds was a businessman in the early 20's who had the foresight of a Funeral Home for minorities in a rural area of mostly farmers. He made removals in his personal car until he was able to get a hearse. He was the father of three children and raised his baby sister along with his own children. Brode and two of his cousins actually started the first business together in Winton, North Carolina.

He decided to branch off and establish a business for him and his family. In 1936 he established Reynolds Funeral Home in Ahoskie, NC. In the early 50's he added his son, Lucius, to the establishment. Brode was a people's person and he enjoyed his family and friends.

Meet our staff. Members of the local community make everything that happens possible.
Together, we make this place amazing. 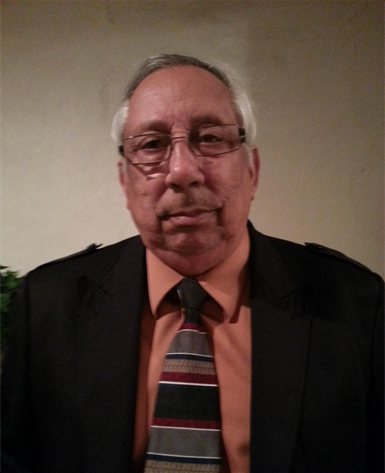 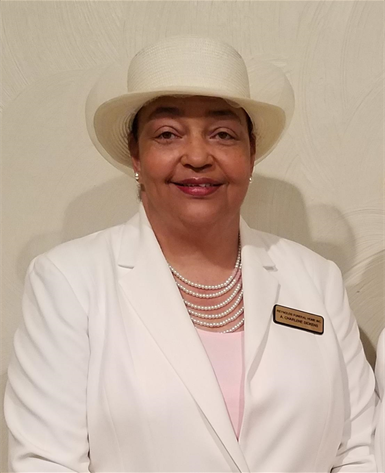 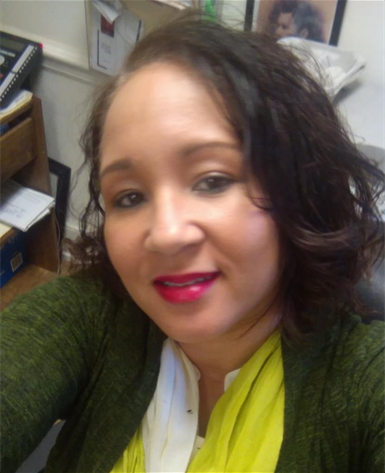 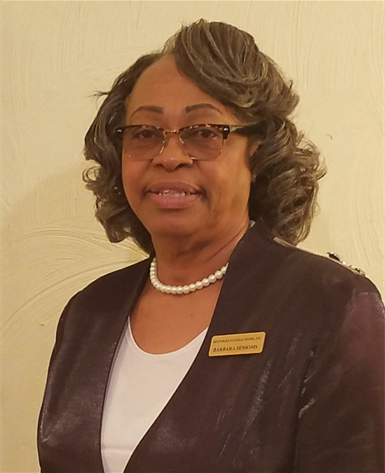 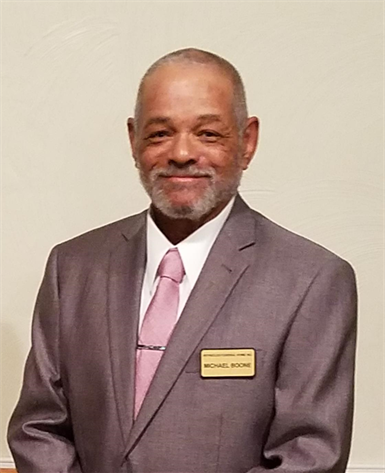 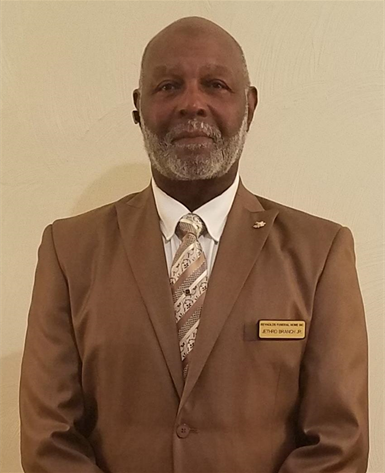 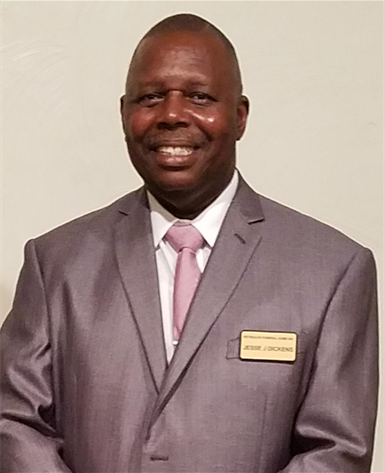 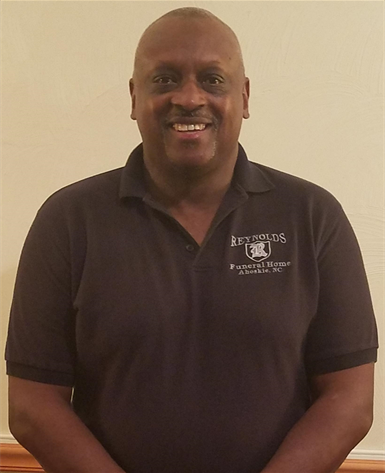 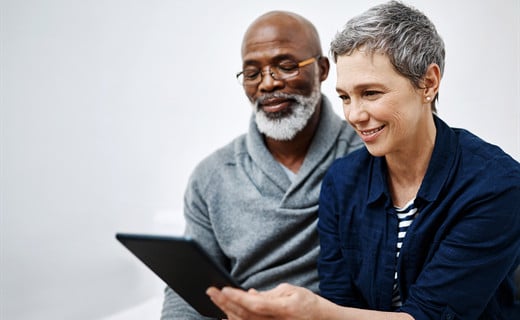 Find everything you need. 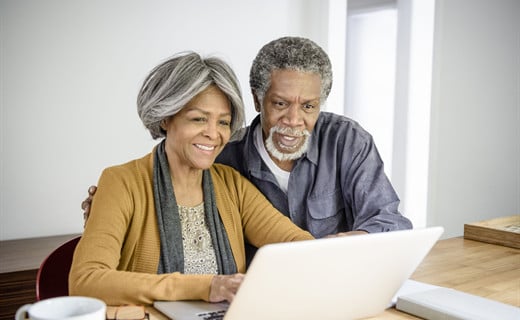 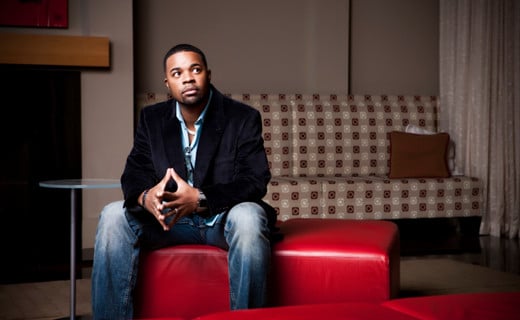 See where we are located.